Your choice of a birth control method depends on a number of factors, including your health, how often you have sex, and whether or not you want children.

Test Your Knowledge About Birth Control

Here are some questions to consider when selecting a birth control method:

These methods are best for men, women, and couples who feel certain they do not want to have children in the future. They include vasectomy and tubal ligation. These procedures can sometimes be reversed if a pregnancy is desired at a later time. However, the success rate for reversal is not high.

BIRTH CONTROL METHODS THAT DO NOT WORK VERY WELL 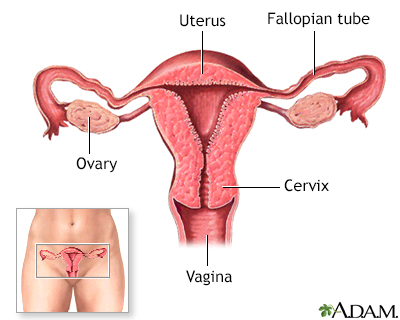 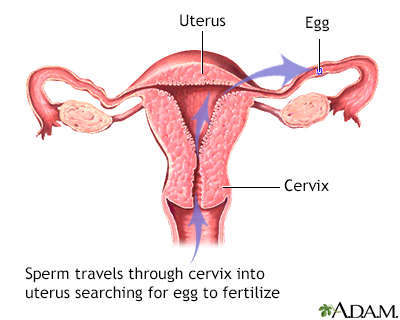 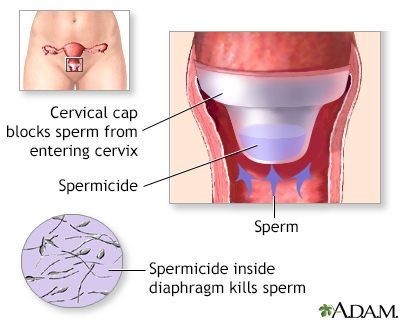 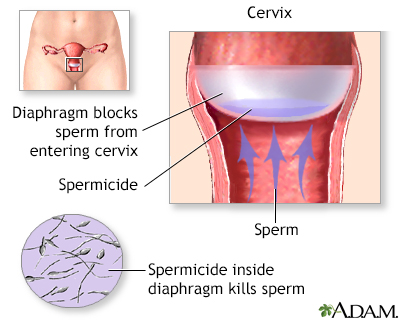 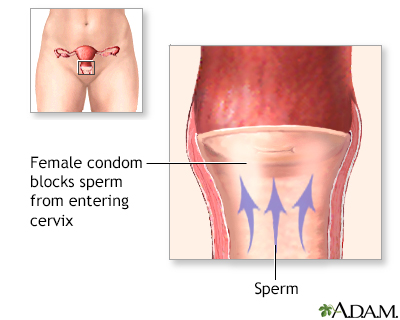 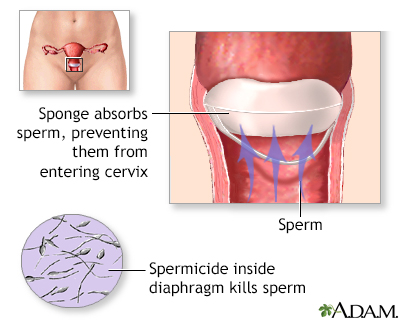 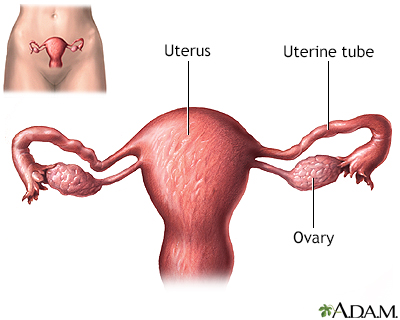 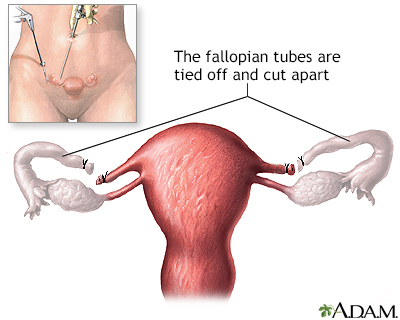 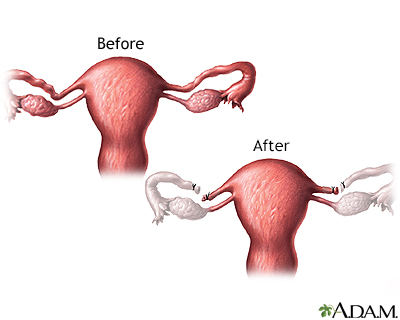 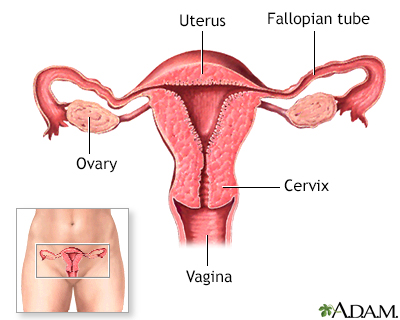 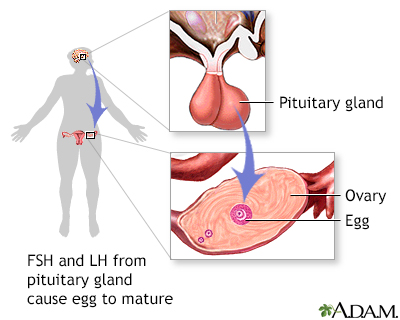 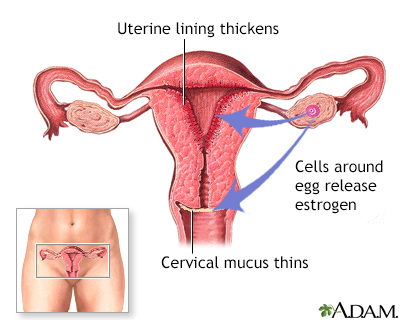 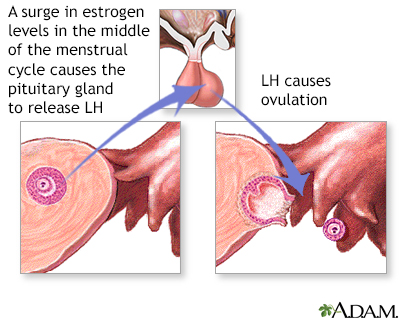 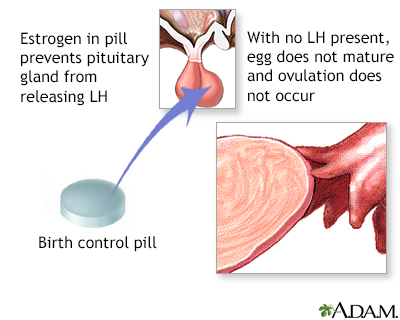 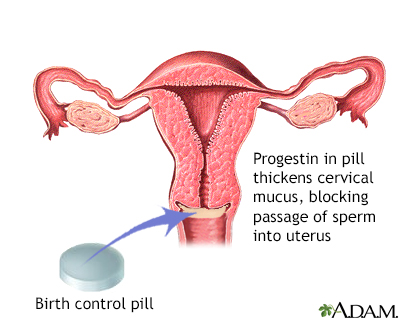