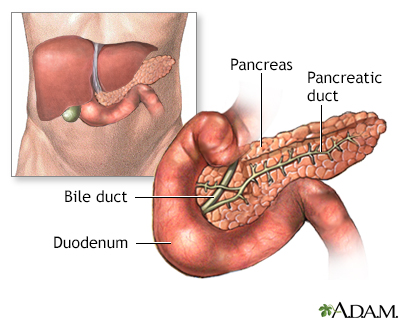 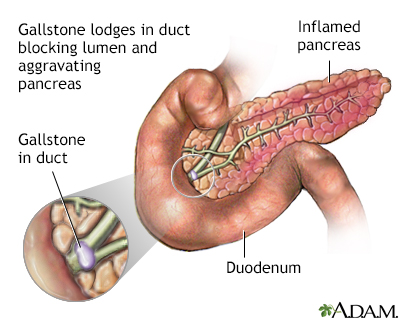 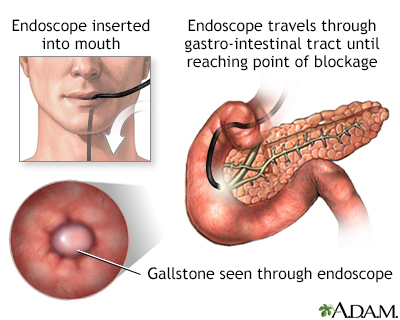 The translation of this page is not available.