There is a muscular ring at the point where the esophagus and stomach meet. It is called the lower esophageal sphincter (LES). Normally, this muscle relaxes when you swallow to allow food to pass into the stomach. In people with achalasia, it does not relax as it should. In addition, the normal muscle activity of the esophagus (peristalsis) is reduced or absent.

This problem is caused by damage to the nerves of the esophagus.

Other problems can cause similar symptoms, such as cancer of the esophagus or upper stomach, and a parasite infection that causes Chagas disease, which is more common in Mexico and Central and South America.

Chagas disease is an illness caused by tiny parasites and spread by insects. The disease is common in South and Central America.

Achalasia is rare. It may occur at any age, but is most common in people ages 25 to 60. In some people, the problem may be inherited.

Physical exam may show signs of anemia or malnutrition.

Malnutrition is the condition that occurs when your body does not get enough nutrients.

The goal of treatment is to reduce the pressure at the sphincter muscle and allow food and liquids to pass easily into the stomach. Therapy may involve:

Your health care provider can help you decide which treatment is best for you.

The outcomes of surgery and non-surgical treatments are similar. More than one treatment is sometimes necessary.

Many of the causes of achalasia cannot be prevented. However, treatment may help to prevent complications. 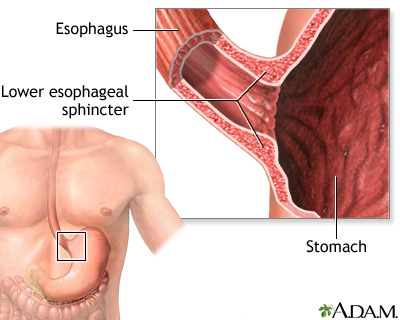 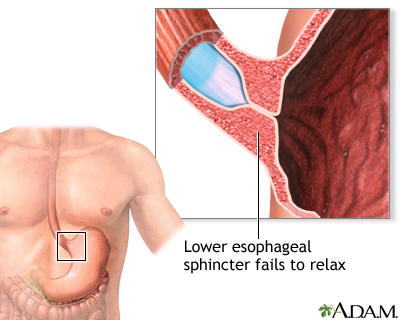 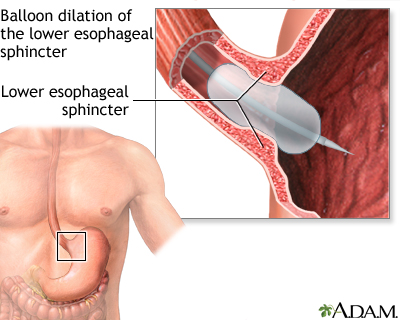 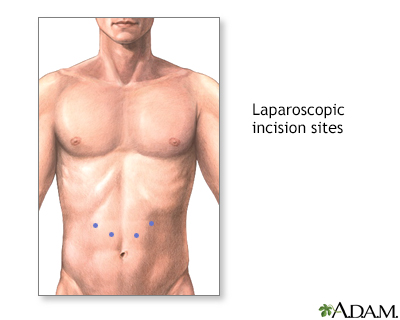 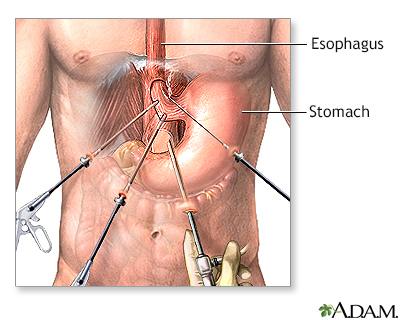